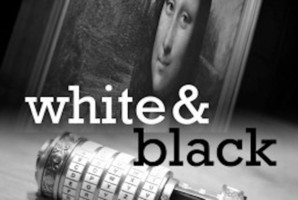 Jack Smith was accused of murder but the trial was full of irregularities… He was convicted to life sentence and locked up in a cell with continuous surveillance, but one night he simply disappeared. Nobody knows what happened to him. Other prisoners affirm that he died trying to escape, because they claim they can hear his moans during the night.

As Jack, you have been unfairly arrested, and the judge has ordered your incarceration. If what the prisoners say is true, which means that Jack’s ghost remains there, he might be able to help you…

Do you accept the challenge to enter The Haunted Prison? 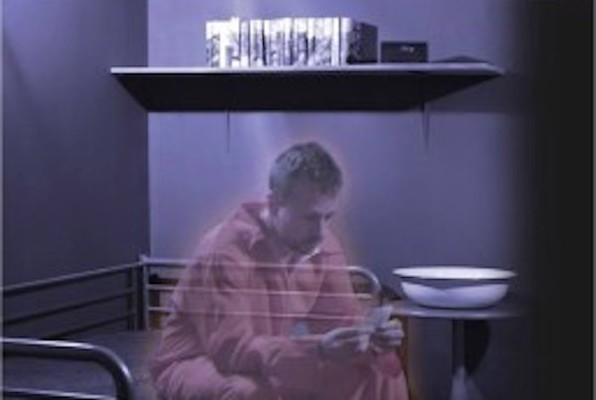